Hibernians Basketball Club was founded in 1984 with the main aim of promoting basketball and sports activities in the South Area. This idea was given a boost when the Corradino Sports Complex was constructed and a new gym was made available. During these years the club had various successes in the local basketball scene. In the period 1987 to 1990 the senior Men team won all honours and was one of the most successful teams locally.
For the senior Female Team, from season 2005/06 to 2009/10 won 5 consecutive Championships which is a local record.

For 15 years (from 1990 to 2005) the club participated in female competitions only, but from season 2005/06 onwards the Club reorganised its Nursery setup and the male sector was introduced again. The progress made in both male and female sectors is well known as now the Club participates in all categories from Under 8 to Senior Level Competitions organised by the Malta Basketball Association. 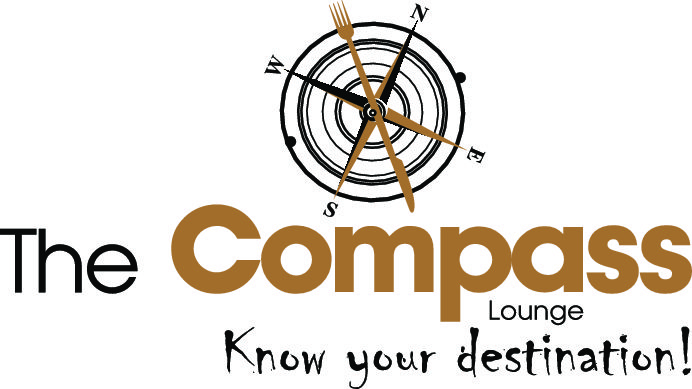